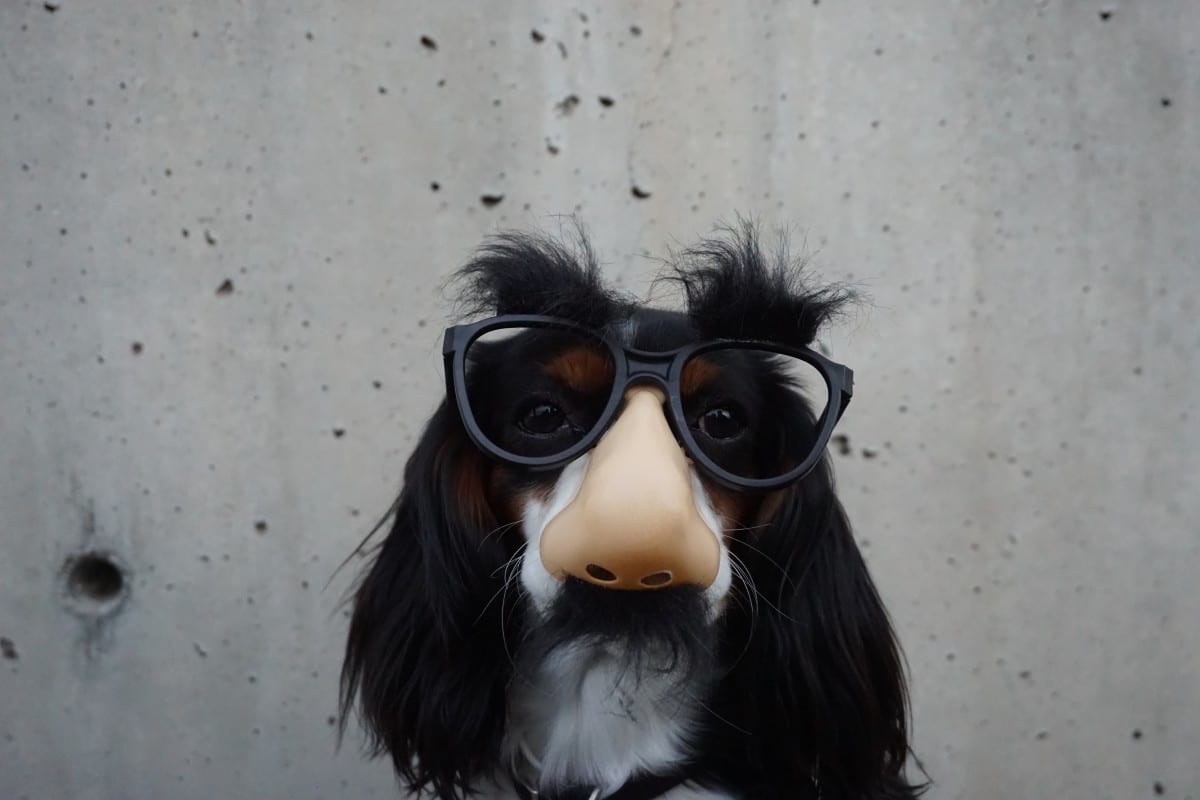 After analyzing average global monthly search volumes for popular games with a mod ability, ManySpins.com can reveal the top 10 games that players love to mod the most.

Grand Theft Auto V, the second-best selling game of all time, also places second in this list. There are on average 458,100 searches every month from gamers looking to mod this game!

In third place is The Sims 4, with 428,790 searches every month for mods. Popular mods for Sims include houses and new characters based on characters from other popular game series. One of most downloaded mods from Nexus.com is the ‘no censor’ mod, which removes the mosaic tiles when sims are doing private activities like going to the bathroom!

The Elder Scrolls V: Skyrim is in fourth place, a game which arguably has the highest number of mods available. The most downloaded mod for Skyrim is a high-resolution texture pack to give gameplay an improved view! Skyrim has 150,600 searches on average every month for mods and how-to mod guides.

Rounding off the top 10, in eighth place sees the second Fallout series game, Fallout: New Vegas. Developed by Obsidian Entertainment and released in 2010, there are 30,520 searcheson average each month.

In ninth place is Dragon Age: Origins, developed by BioWare, with 16,260 average monthly searches for mods and how to install them.

Newly released and highly controversial for bugs and not-so-compatible gameplay, CD Projekt’s Cyberpunk 2077 just makes it into the top 10 with a global average monthly search volume of 1,410. There have been nearly 5 million mod downloads on Nexus for Cyberpunk 2077 since its release.

We really hope you find this release useful. If you do end up using it, we would very much appreciate a link to https://www.manyspins.com who commissioned the data. A link credit allows us to keep supplying you with future content that you may find useful.